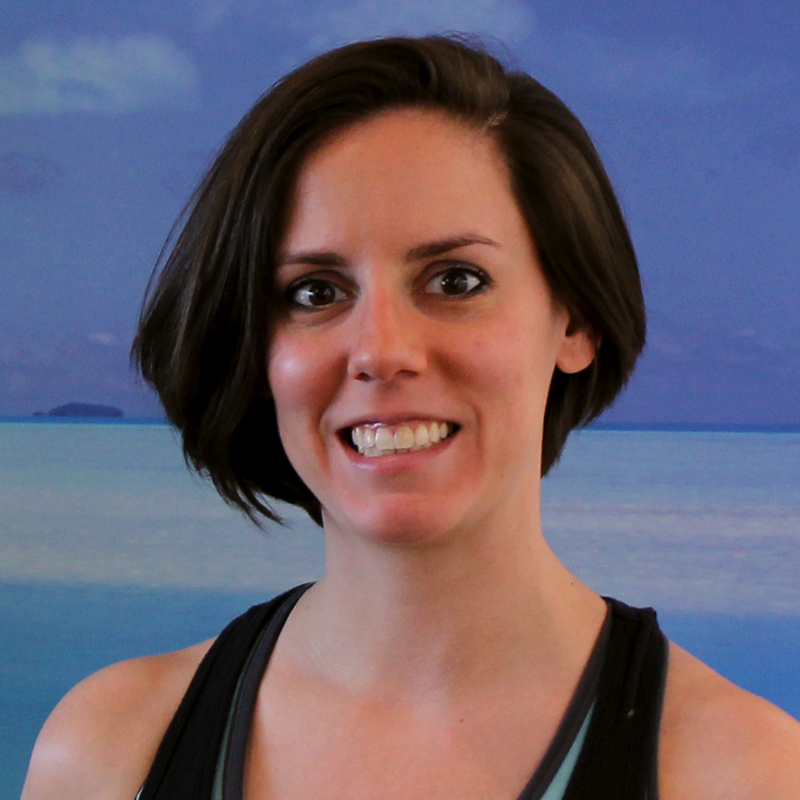 Christina is everything behind the scenes. She splits her time between the three businesses in the building, Gypsy Swim School, Gypsy Divers scuba shop, and Airtech. Though she signed on a web developer, it's quickly spreading to general IT, maintenance, and decorating. Once an Airtech admin in 2013 and 2014, she foolishly left for higher education and other jobs. Nothing could ever compare to the family she made here and occasional visits could never cut it. So she came back with extra skills to boot!

As we step into the new year, we’re also moving through a re-branding transition. We’ve been in business for over 20 years and have found the need to shake things up – to freshen up just a tad and present a new look. The first step is a new website. Including the first release ofRead more about Christina[...]

Get the latest Airtech news, blogs, and promotions!